Gymnast of the Month

DECEMBER Gymnast of the Month was Ruby from Gymnastics Reborn. She was nominated by her coach Paul and received an Emerald Medal display and winner’s keyring.

NOVEMBER Gymnast of the Month was Sara from CC Gymnastics. She was nominated by her coach Caroline for her drive and determination in completing her second Emerald award. She’s been focussed and determined to do well – great to hear Sara!

OCTOBER Gymnast of the Month was Aikam from Carousel Gymnastics who had been slightly worried about the awards. However, when it came to testing week she was very determined and managed to pass 2 of her Sapphire levels! Well done Aikam – conquering your fears!

SEPTEMBER Gymnast of the Month was Caitlin Crowe from Gymnastics Reborn who received an Emerald Medal Display.  Well done Caitlin.

AUGUST Gymnast of the Month was Winne from Allstarz for working her way through all her Junior Gem medals, nominated by her coach Emma. 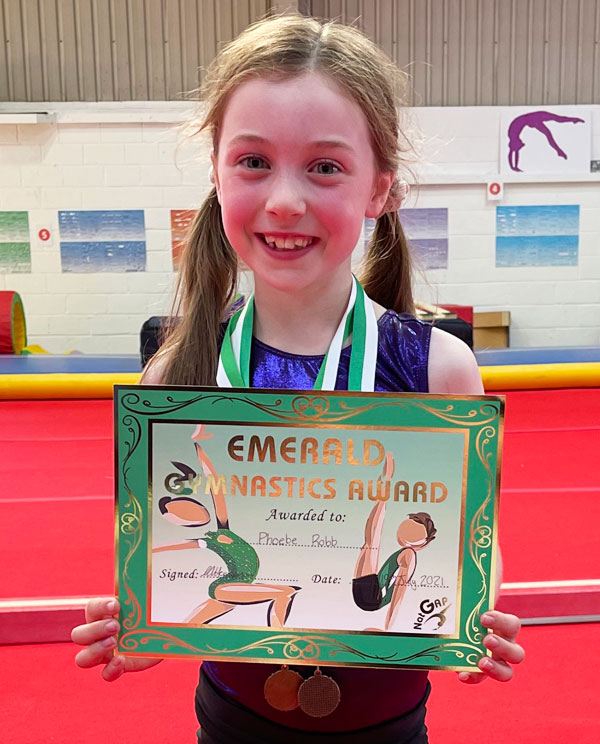 JUNE Gymnast of the Month was Iustina from CC Gymnastics.  She was nominated a second time in a row and was lucky enough to be pulled out of the hat this time. Here’s what Iustina’s coach Caroline said about why she had nominated her…

“My gymnast of the month award nomination goes to Iustina, for achieving her first emerald award. Iustina always puts 100% effort into everything she does, is focussed and resilient, she has such a great attitude to her sport and I am proud to be her coach!” “Ollie has now passed 4 emerald boys levels with full marks and works so hard every session as well as at home.”

Samuel Hendry from Gymnastics Reborn nominated by Paul and Emma…

“Our nomination would be for Samuel Hendry. He’s part of our Boys Development Squad and now training 4 hours a week. I am usually not one to give much praise but he has worked so hard this month, and is coming on leaps and bounds as a result. His other coach, Emma, has also agreed he should be out club’s nomination as she says that she never has tell him twice what to do.
Recently he also volunteers to help set up whilst we explain the circuits and always demonstrates to the newer members of the squad.”

Winne from Allstarz nominated by Emma…

“Winnie has just stared in squad and is very keen to get all her medals.”

MAY Gymnast of the Month was Sophie Garland: Sophie was nominated by her coach Cat at SAADI for working hard on her Junior Gem Scheme. Well done Sophie! 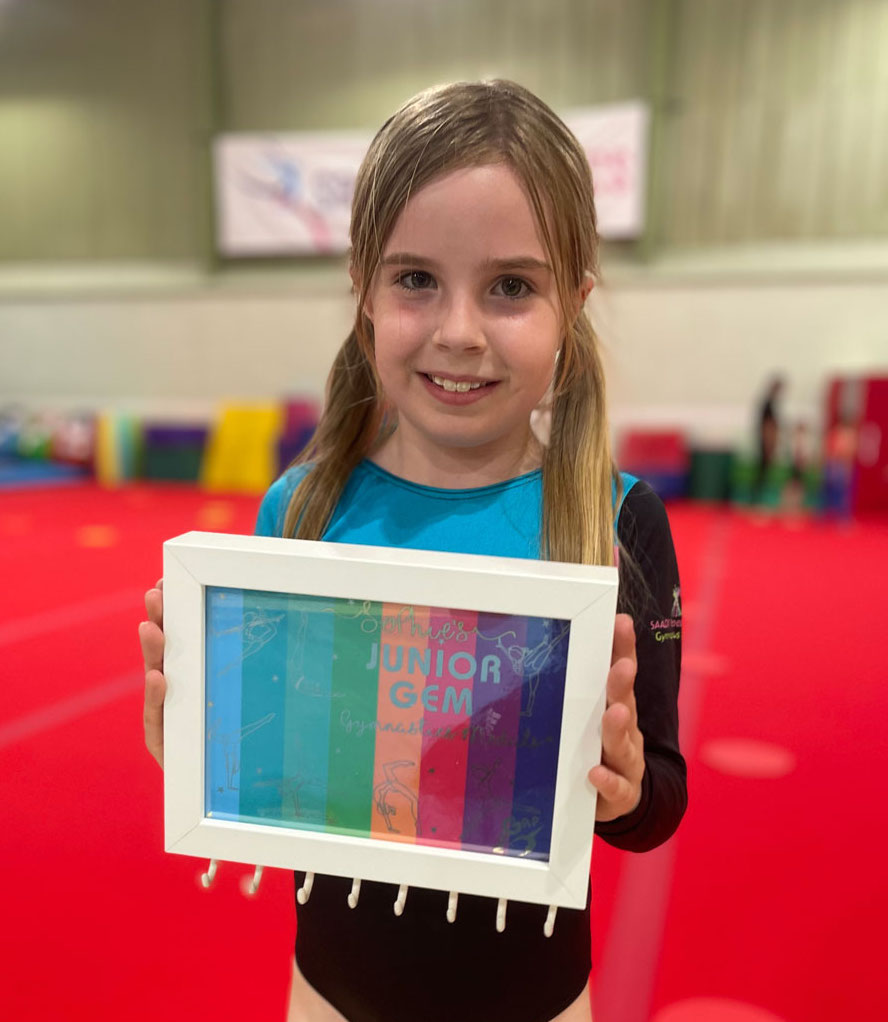 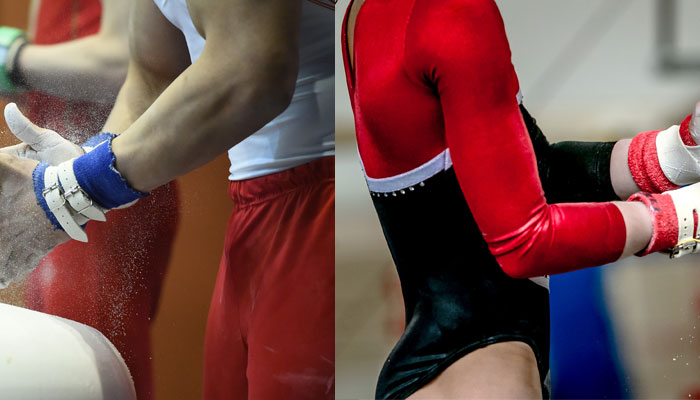 The Standard Scheme for boys and girls has four levels: Emerald Sapphire Ruby Diamond Each level has eight different sections of apparatus with twelve skills to complete in each (10 out of 12 to pass). Therefore the four levels consists of 96 skills each, forming a comprehensive learning programme for gymnasts and coaches. The Coaching […] A programme of basic skills, coordination of movement and becoming used to the gymnastics environment to introduce children to gymnastics